The Australia Cricket Team Players represents Australia in men’s international cricket. As one of the oldest teams in Test cricket history, playing in the first ever Test match in 1877, the team also plays One-Day International (ODI) and Twenty20 International (T20I) cricket, participating in both the first ODI, against England in the 1970–71 season and the first T20I, against New Zealand in the 2004–05 season, winning both games. The team draws its players from teams playing in the Australian domestic competitions – the Seffield Shield, the Australian domestic limited-overs cricket tournament and the Big Bash League. 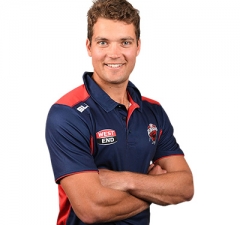 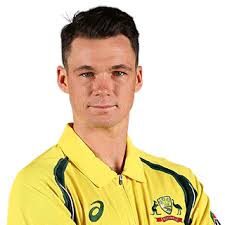 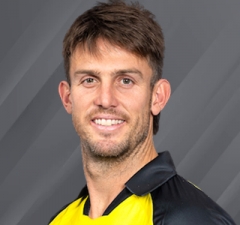 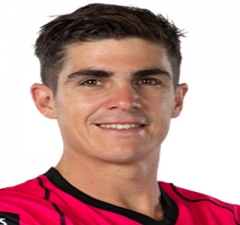 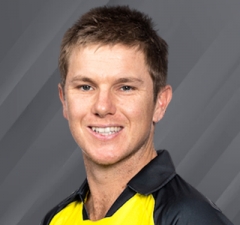 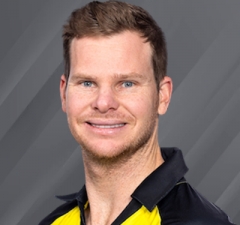 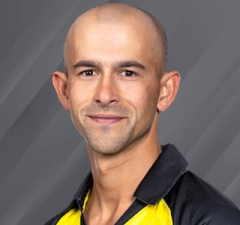 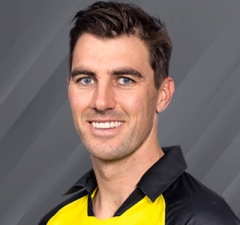 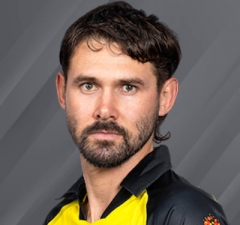 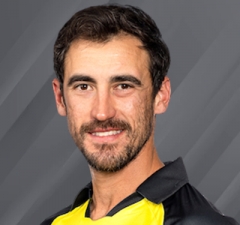 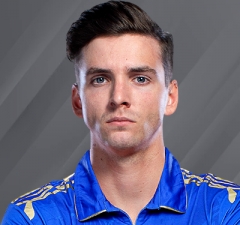 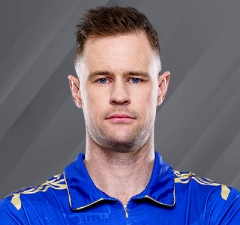 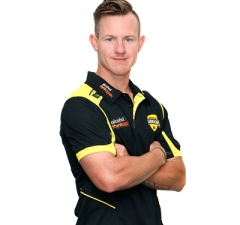 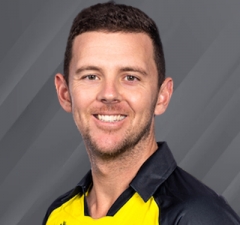 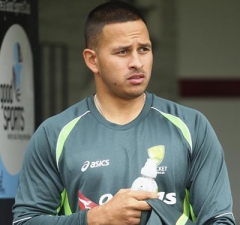 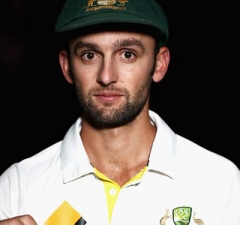 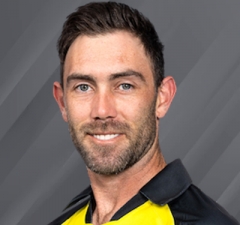 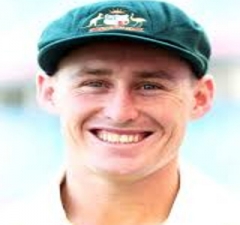 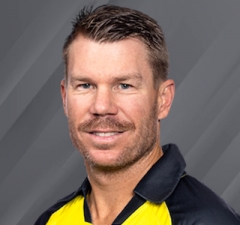 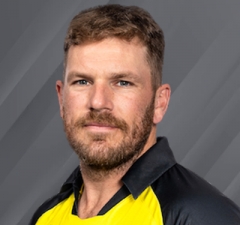 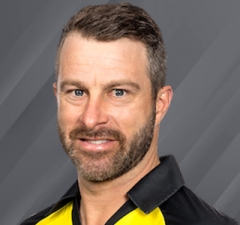 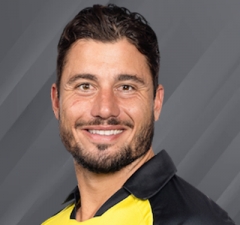 The Australian cricket team is the most successful team in the Cricket World Cup winning the 1987, 1999, 2003, 2007 and 2015 editions. This also makes them the only team to have won the world cup in all the regions (group of countries) that have hosted the world cup till now. Besides, Australia had reached the finals of the 1975 and 1996 World cups losing to West Indies and Sri Lanka respectively. They also reached quarterfinals of 2011 Cricket World Cup, and were knocked out in first round three times : 1979, 1983 and 1992. Though they have won world cup record five times, they are also the only team considered as tournament favorites for every world cup, right from 1975 to present. The team has played total 85 world cup matches, the highest of any team. Its overall win-loss record is 61-21 (which gives it the highest win percentage among all teams playing the world cup), with one tied match and two being abandoned due to rain.