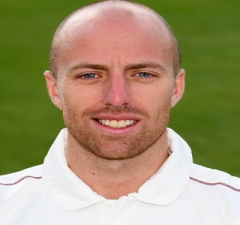 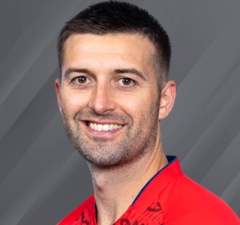 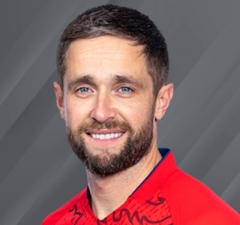 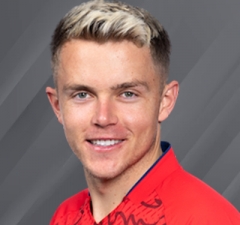 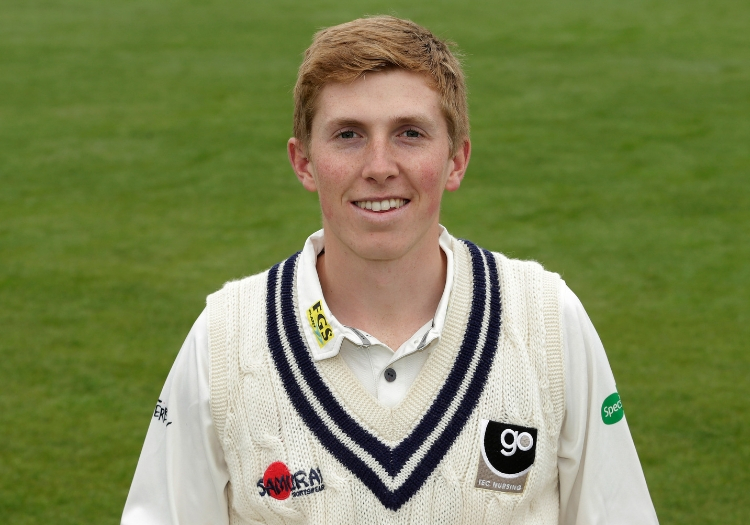 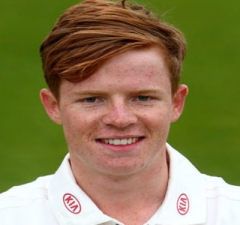 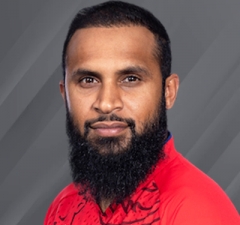 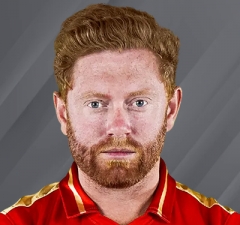 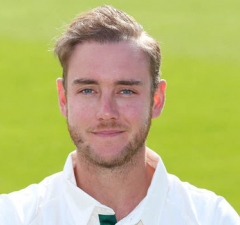 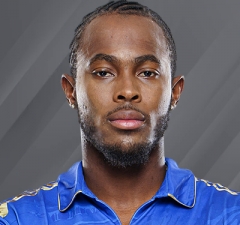 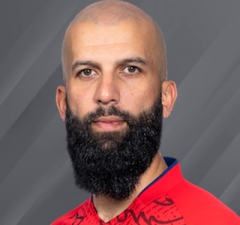 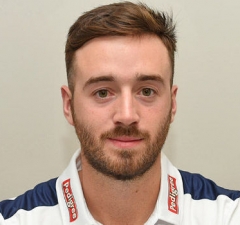 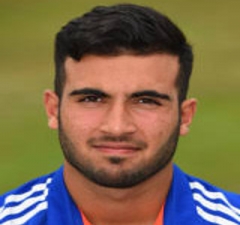 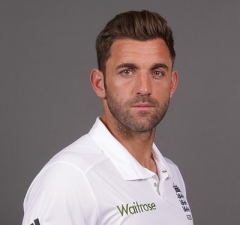 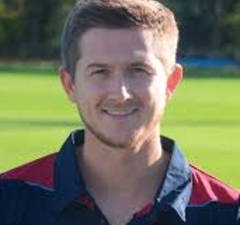 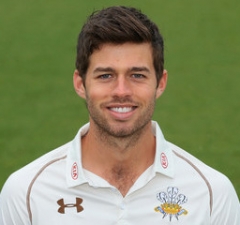 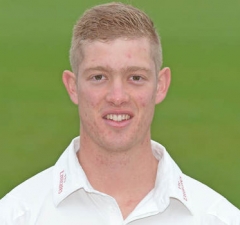 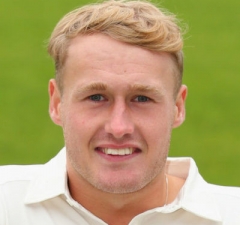 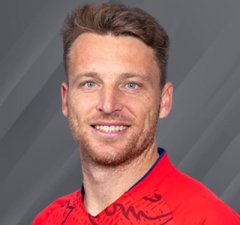 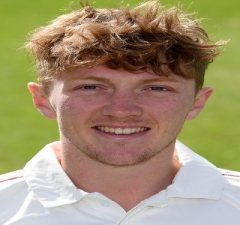 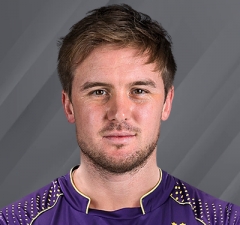 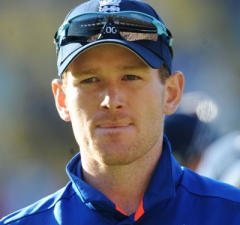 This lists all the active players who have played for England in the past year and the forms in which they have played, and any players (in italics) outside this criteria who have been selected in the team’s most recent squad.

The ECB offers a number of central contracts in September each year to England players whom the selectors think will form the core of the team. Players can now gain contracts for Test and limited-overs (white-ball) cricket and in some cases both. Other players who play enough games during the year can also gain Incremental contracts