The India cricket team, also known as Team India and Men in Blue, is governed by the Board of Control for Cricket in India (BCCI), and is a Full Member of the International Cricket Council (ICC) with Test, One-Day International (ODI) and Twenty20 International (T20I) status.

The British brought cricket to India in the early 1700s, with the first cricket match played in 1721.In 1848, the Parsi community in Bombay formed the Oriental Cricket Club, the first cricket club to be established by Indians. After slow beginnings, the Europeans eventually invited the Parsis to play a match in 1877. By 1912, the Parsis, Sikhs, Hindus and Muslims of Bombay played a quadrangular tournament with the Europeans every year.In the early 1900s, some Indians went on to play for the England cricket team. Some of these, such as Ranjitsinhji and KS Duleepsinhji were greatly appreciated by the British and their names went on to be used for the Ranji Trophy and Duleep Trophy – two major first-class tournaments in India. In 1911, an Indian team went on their first official tour of the British Isles, but only played English county teams and not the England cricket team. 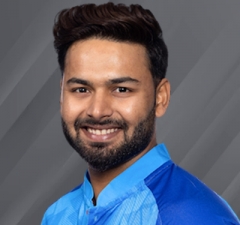 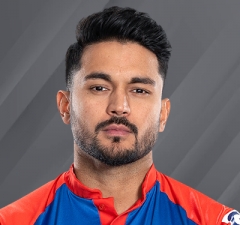 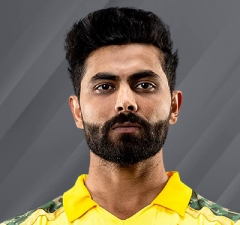 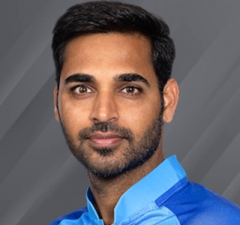 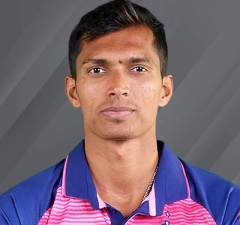 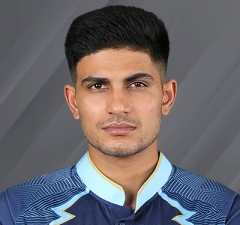 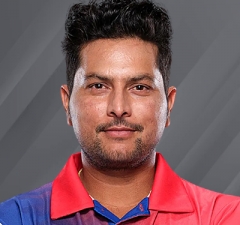 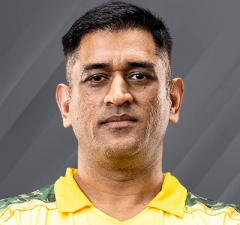 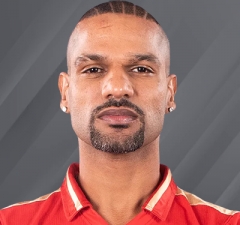 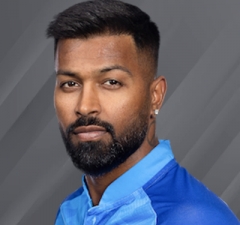 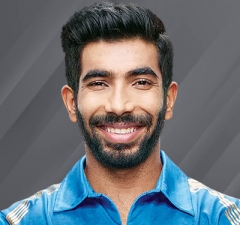 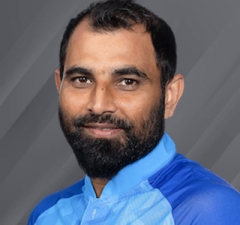 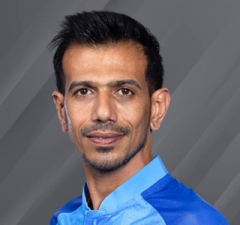 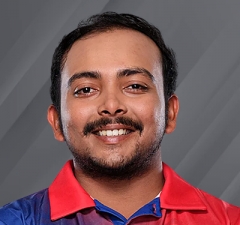 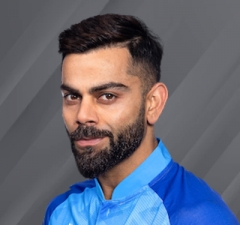 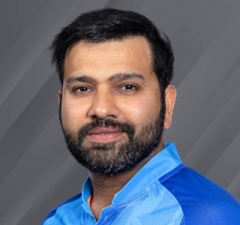 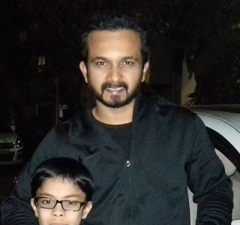 Sachin Tendulkar, who began playing for India as a 16-year-old in 1989 and has since become the most prolific run-scorer in the history of both Test and ODI cricket, holds a large number of national batting records. He holds the record of most appearances in both Tests and ODIs, most runs in both Tests and ODIs and most centuries in Tests and ODIs. The highest score by an Indian is the 319 scored by Virender Sehwag in Chennai. It is the second triple century in Test cricket by an Indian, the first being a 309 also made by Sehwag although against Pakistan. The team's highest ever score was a 759/7 against England at MA Chidambaram Stadium, Chennai in 2016, while its lowest was 42 against England in 1974. In ODIs, the team's highest score is 418/5 against West Indies at Indore in 2011–12. India score 413–5 in a match against Bermuda in 2007 World Cup which is the highest score ever in Cricket World Cup history. In the same match, India set a world record of the highest winning margin in an ODI match of 257 runs.